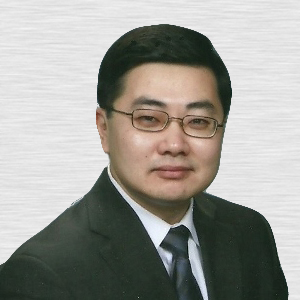 After receiving his law degree in Kazakhstan, he practiced there in the city of Karaganda and argued cases in trial courts of general jurisdiction, commercial and administrative courts, and appellate courts. He successfully quashed a district attorney’s subpoena and opposed the National Security Committee (former KGB) and district attorney’s joint inspection that was based on a defective warrant. He successfully represented Karaganda’s largest real estate developer in a lawsuit against the mayor to compel zoning approval. For several years, he was in-house counsel for the Efes Beverage Group, an international corporation and Kazakhstan’s biggest brewery.

TYPES OF LEGAL SERVICES IN USA MY ARTICLES IN BLOG

Recognition and enforcement of judgments of foreign courts in Kazakhstan

General Provisions Article 501 of the Civil Procedure Code of the Republic of Kazakhstan provides that decisions, resolutions and rulings on the approval of settlement agreements, judicial orders of ...

On the official website of the Treasury Committee of the Ministry of Finance of the Republic of Kazakhstan there are official details for crediting money in foreign currency, including for payment by ...

Before answering this question, it is necessary to clearly delineate the types of obligations that the party or parties are required to cede to a third party. The current Russian civil legislation mak...